The CEO for KPMG in South Africa, Ignatius Sehoole, is an experienced leader in the accounting profession and the business sector. He served as the executive president of SAICA from 2000 to 2009, where he was responsible for heading up delegations to meet with senior government and private sector leaders, representing SAICA at high profile functions as well as maintaining ongoing media contact.As president of SAICA, Sehoole played an active role in starting one of the most coveted bursary programmes, Thuthuka, in 2001 to boost the throughput of desperately-needed CAs in South Africa, especially black CAs.Prior to joining SAICA, Sehoole served at Murray & Roberts Contractors, where he was responsible for mergers, acquisitions and disposals, as well as feasibility studies for greenfields operations.After SAICA, Sehoole joined PwC as joint CEO in 2009, sitting on the executive committee and he was responsible for the integration of PwC’s operations across the African continent.He joined Fedics Food Services in 1992 as group internal audit manager, general manager of finance and operations director of Inland Region. He looked after the productivity, quality, human resources, client satisfaction and financial performance aspects of this division.In 1996 he was appointed as the managing director of Fedics Inland Region, including Reef Food Services, with 3 500 employees and 330 contracts as his main responsibility. In this capacity, he was instrumental in bringing an empowerment consortium into the Fedics group.He is a CA (SA), having completed a B.Comm at Vista University, a B.Compt Honours and Certificate of Theory in Accountancy at the University of South Africa. He also holds a General Management Diploma from Ashridge Management College in the UK. Hecompleted his articles at Deloitte and served a brief service at Transnet in 1991. Before his appointment as CEO for KPMG in South Africa, Sehoole served as a non-executive director of Old Mutual, as well as chairman of its audit committee. Feel free to ask us anything about CEM Africa 2021 and we'll get back to you shortly. 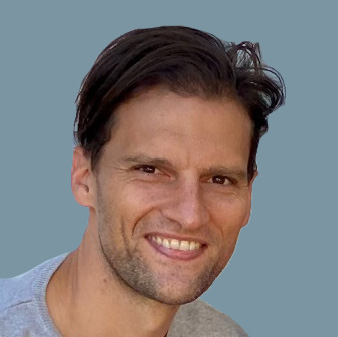 Click on a representative to start a WhatsApp chat.